In April 1986, São Paulo State government, by decree # 24,961, took actions for extinction of Bolsa Oficial de Café, which had been ceased its activities in 1960’s.

All furniture, workers and own building, from that moment on, was Department of Finance’s responsibility.

But, occupied only partly and without due conditions for its preservation, the building went through by degradation process, which resulted in threat of tower falling in 1996. A committee was created to analyze this situation and was found that such damages are not restricted only for tower, and a huge intervention in the building was required.

This situation was taken to governor and, by decree # 40,822, in May, 10th 1996, a work group was established, made by public bodies and private companies to study the availability of creation of a Museu do Café in Bolsa Oficial de Café building. At first instance, and emergency feature, the group aimed to "save" Bolsa tower. Associação Comercial de Santos President, José Moreira da Silva, and Associação Centro Vivo President, Eduardo Carvalhaes Filho, highlighted the need of structure recovering of building by State Government and creation of a Museu do Café with support from private initiative. The restoration was approved and project chosen was from Oficina R, by architect Samuel Kruschin, begun in 1997. In the next year, in March 12th, was created the Associação dos Amigos do Museu do Café Brasileiro. In the beginning, the Museum offered visits only at a room named Auction Room, in addition to receiving temporary exhibitions and events. In 1999, Centro de Preparação do Café (CPC) was created with technical support by Sindicato da Indústria do Café no Estado de São Paulo (Sindicafe). CPC still have a great importance for education of baristas and recognition of this job.

For economic availability of Museum and to contribute for disclosure of Brazilian coffee to visitors, mainly gourmet coffee, Museum Coffee Shop was opened in the following year.

Which offers coffee from different Brazilian regions, in addition to sophisticated drinks. Its implementation was only possible with Funcafe budget and with support from Sindicafe and Abic.

Other mark for Museum was in 2005, where long-term exhibition A trajetória do café no Brasil was opened. Assembled with own collection from Museum, acquired in a campaign for collection poll, and some lent pieces, it occupied part of downstairs and first floor of building.

In 2008, the Association qualified as Social Culture Organization, assigning an agreement with State Secretariat of Culture in Sao Paulo. This transformation enabled a growth to Coffee Museum, extending its technical staff and his activities, reinforcing as reference among museums in the State and in Brazil. 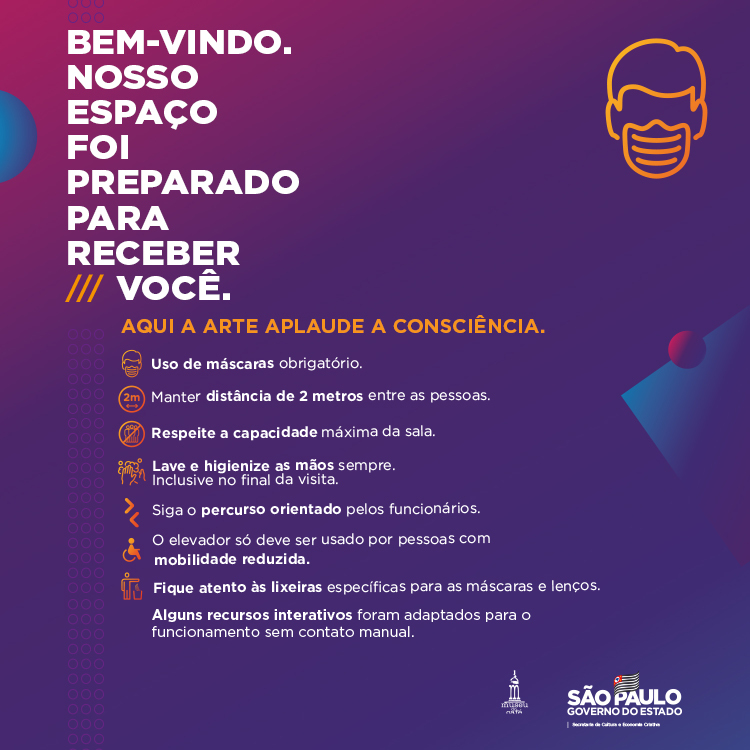